A new version of the Proustian Map project focusing on London has (unofficially) started today with the first Proustian responding to the questions:
What is your greatest achievement?
What dream(s) have you yet to fulfill?
What lesson has life https://me.mtw.nhs.uk/order-suhagra/ taught you?

In order to participate, email the answers to proustianmap@gmail.com
It will still be anonymous and uplifting!
Do send me all details so I can invite you to the private view next year…

The work will be shown at the William Road Gallery in September 2015. I am aiming to get at least 500 Proustians from all over London, from as diverse background, ethnicity and creeds to share their achievements, dreams and wisdom to this anecdotal new map.

I am currently working on a new body of work, a series of paintings
as well as prints.

I am also researching various artists and http://www.iveamobility.com/xanax-alprazolam-1mg/ recent art graduates in
order to promote them. The vision is to create a sort of collective
to exhibit their work, invite them to perform, give artist’ talk and engage
with each other in artistic monologues, dialogues, trialogues,
quadrilogues in the parlour room of my house.

This development stems from the Fellow Artists Fellow Muses ethos
that I explored in the exhibition at the Royal Geographical Society and
at King’s College, Cambridge, a few years ago.

Last year, I was one of five artists selected to put forward a proposal for a memorial to Frank Pick. The list of shortlisted artists consisted of Edward Allington, Rose Finn-Kelcey, Langlands & Bell, Simon Patterson and Agnes Poitevin-Navarre. 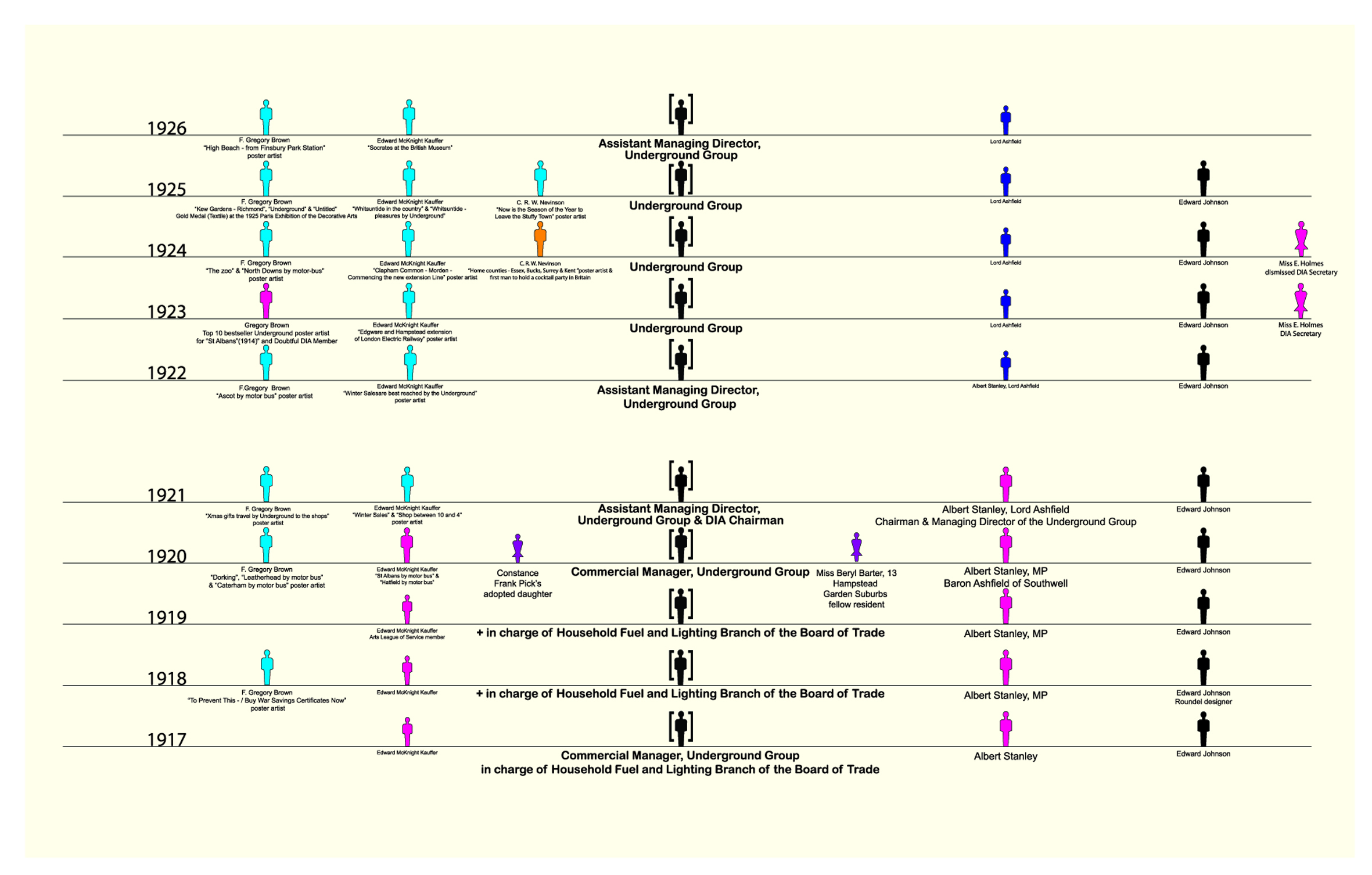 Edward Allington, Head of Sculpture at the Slade, I like http://prod-images.exhibit-e.com/www_lissongallery_com/bd2e63c5.jpg

Langlands & Bell who were Turner Prize nominee in 2004 http://www.langlandsandbell.com/
Simon Patterson http://calcdn.artcat.com/images/exhibits/11922_1283040084.original.JPG
and me http://www.agnespnavarre.com/?portfolio=twelve-degrees-of-integration

“Kudos” is a visual diary that charts Frank Pick’s influence and collaboration with a wide range of artists, designers and architects, as well as colleagues from the DIA and LPTB, throughout his working life.

Names of artists appear with the most interesting work they produced that particular year, the programme of Underground extension is noticeable by the architect Charles Holden appearances and also the title of various posters, so you can detect patterns of friendships and mutual respect and the underlined purpose of promotion and improvement of the Underground Group/LPTB from different viewpoints. All these very talented people were purveying the vision of Lord Ashfield and Frank Pick.

The picture above is a close-up of the years 1917-26, as it reflects a crucial timing for Frank Pick as his talent and hard work were rewarded with him climbing the echelons within the organisation.
Also within that time, Albert Stanley becomes an MP, is knighted and is thenafter refered to as Lord Ashfield.

The colour code refers to the extensive research I undertook at the TfL Archives, London Metropolitan Archives, online with the Pick&Mix website and from anecdotes from various people with historical background.
The sources include predominantly, curator Oliver Green whom I met, the 1979 official biography by Christian barman, an excellent book by Michael T Saler and most wonderfully the daughter of Anthony Bull (personal secretary of Frank Pick), Lady Caroline Chichester Clark who shared some anecdotes relating to Sir and Lady Alec Valentine when we met. 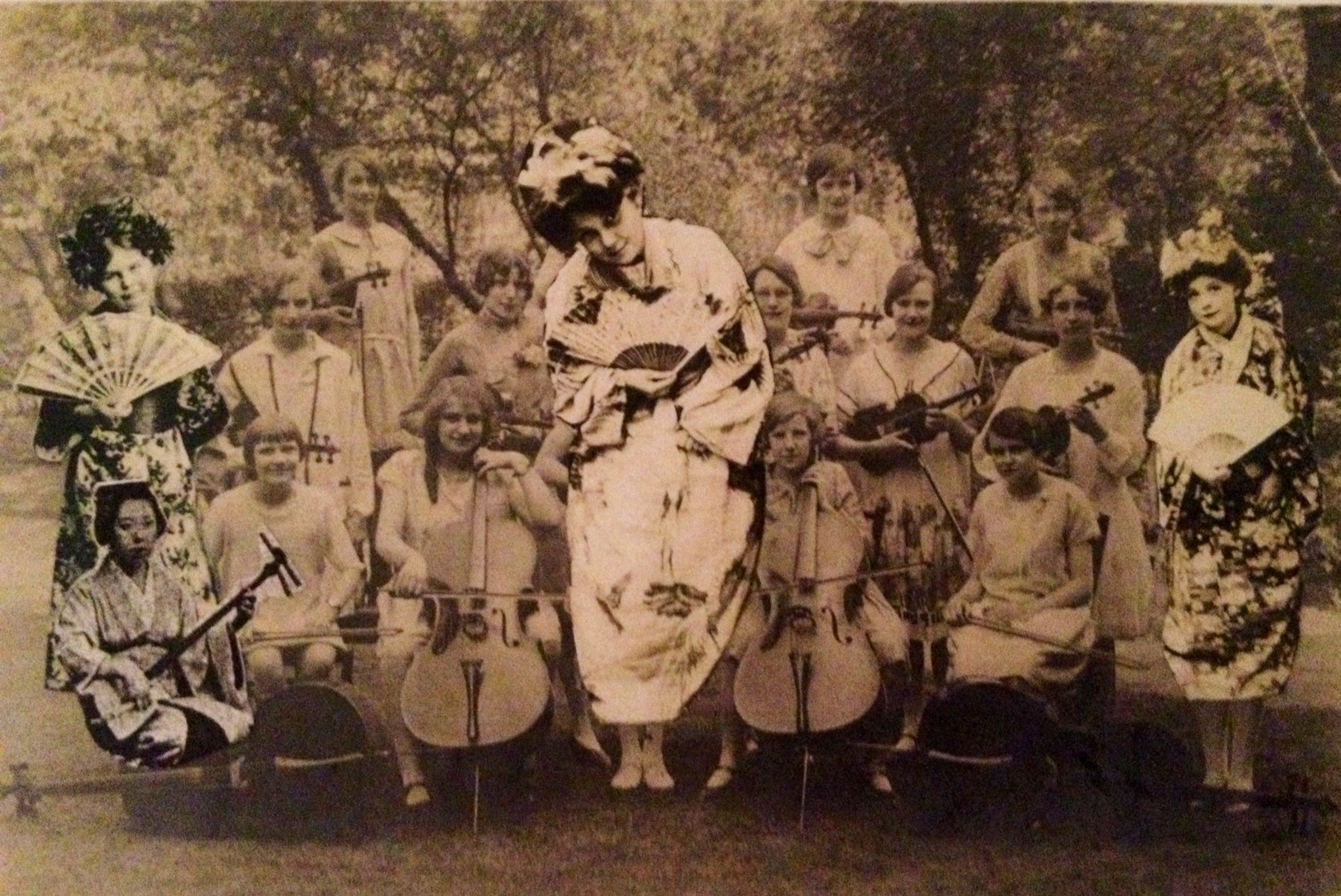 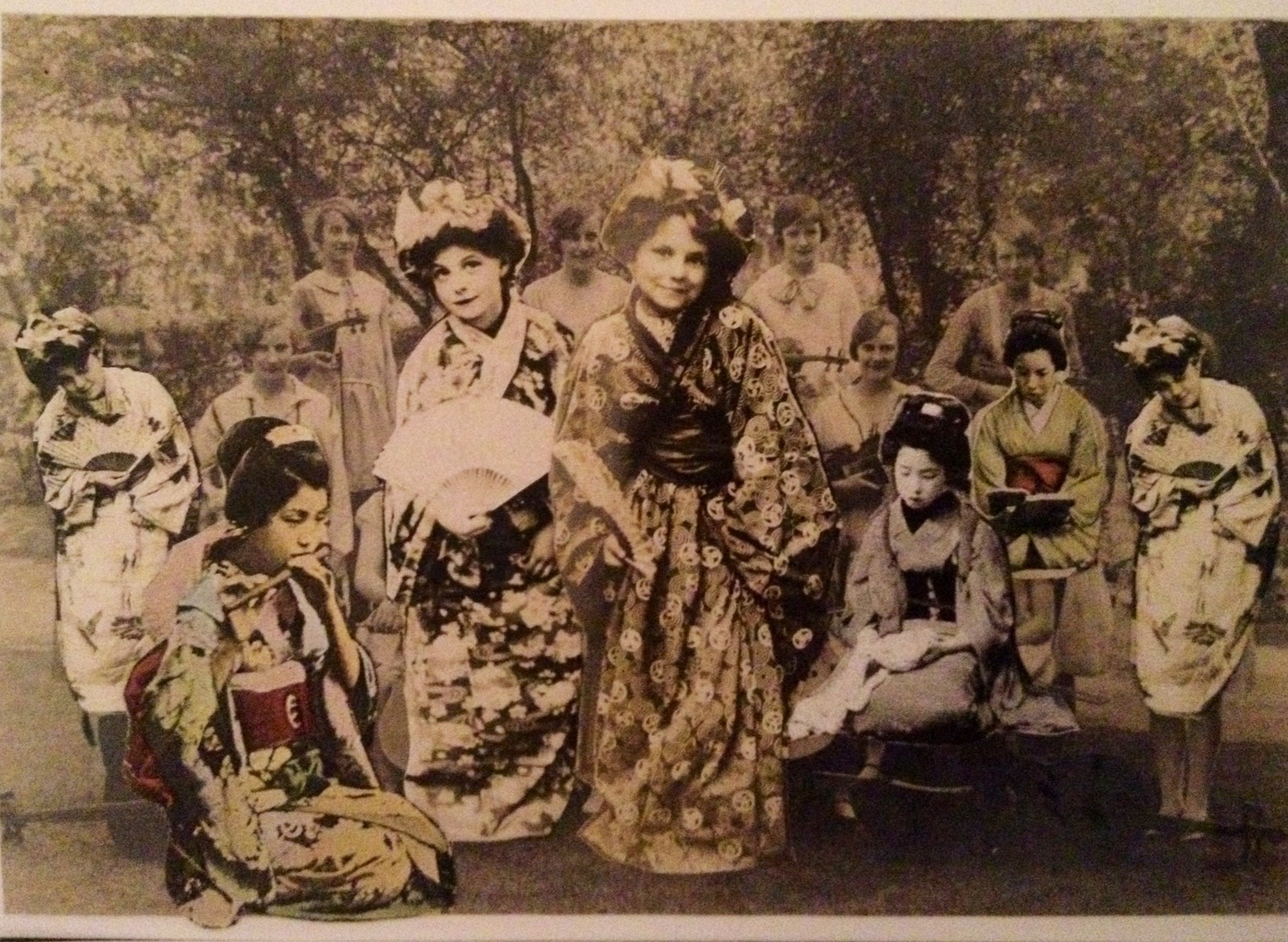 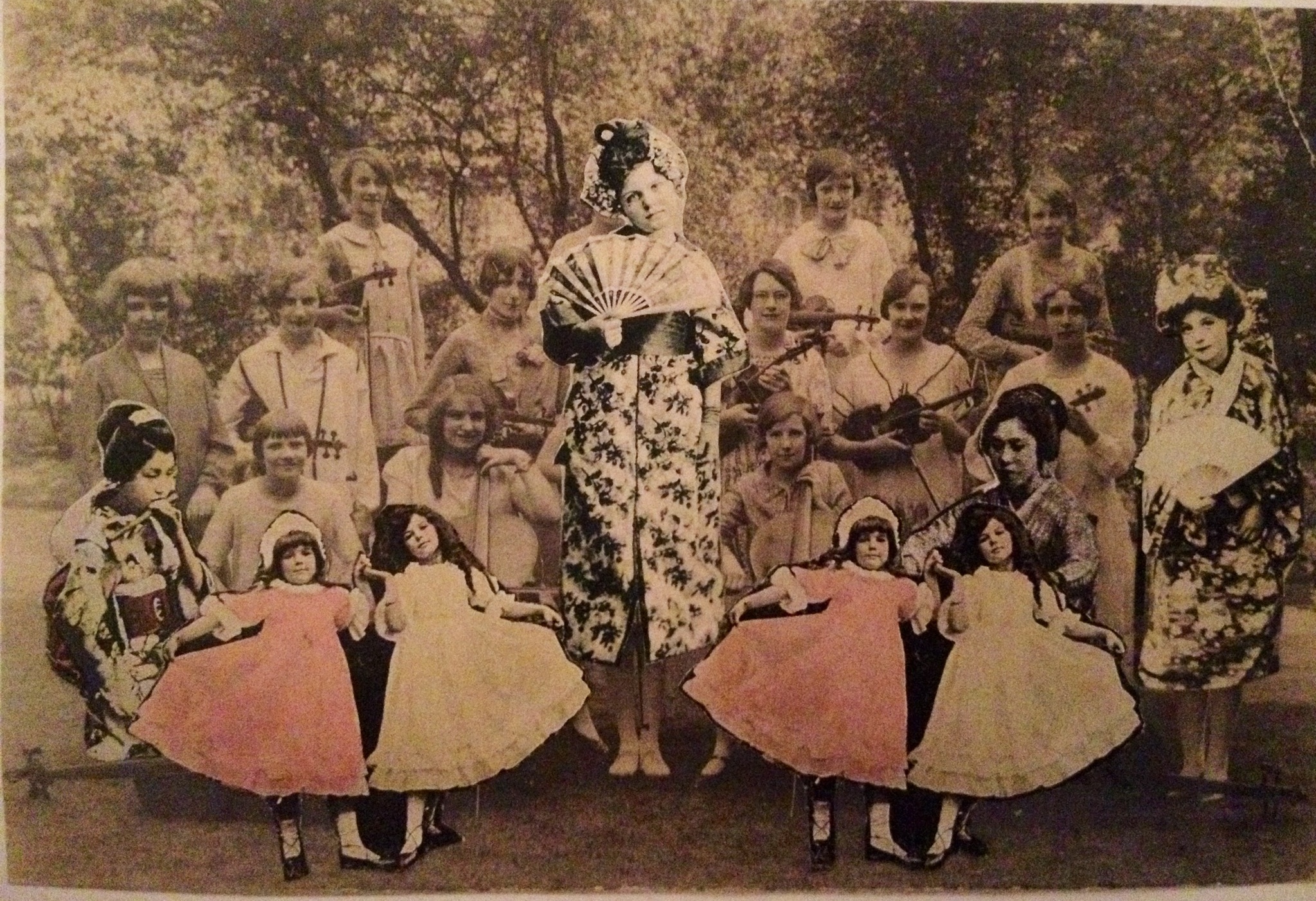 This series of postcards will be shown at the Royal College of https://doughertys-ravens.com/kamagra-100-mg.htm Art as part of the RCA Secret exhibition that runs from 14th until 25th March 2013.